Exploring Native North American Art at the Great North Museum: Hancock
Made possible by a Headley Fellowship with Art Fund

"Their genius has produced monumental works of art on a par with the most original the world has ever known. They belong one and all to our continent and our time, and have shown how creative power may thrive in remote places." - Marius Barbeau

This dedication was written in one of Canadian anthropologist Marius Barbeau’s publications to describe the craftsmanship of the First Nations and indigenous peoples of the Northwest coast. However, the idea of “creative power” can be applied to describe the art of all native peoples across North America.

For too many years, objects created by the native peoples of North America had often been cast aside, categorised merely as “applied art” or “crafts” by many European collectors and academics. Their theory was that the functionality of an object limited its capacity to express ideas and achieve a formal beauty.

Throughout the 20th century however, attitudes changed as numerous ethnographers, anthropologists, artists and curators began to understand the complex and diverse history and culture of many of these groups. They realised that objects were created by highly skilful individuals who decorated their items in ways which revealed traditions and beliefs- Marius Barbeau himself was an early proponent of recognising Northwest coast crest poles as world class art. At the same time, many First Nations artists from Canada and native Americans in the USA were heralding a new era for indigenous art through the rediscovery of old skills and developing new ways of artistic expression.

Since the time of initial contact with white Europeans, native American art has found its way into many museums around the world, including the Great North Museum: Hancock. For the first time, our North American art collection has been researched in its entirety. Creative Power will showcase this incredible array of objects, delving into the histories, beliefs and cultures of many First Nations and native American peoples. As these objects are explored, the wisdom of Haida artist Bill Reid can be truly appreciated:

The power of these old forms still speaks to us over time, space and enormous cultural differences. 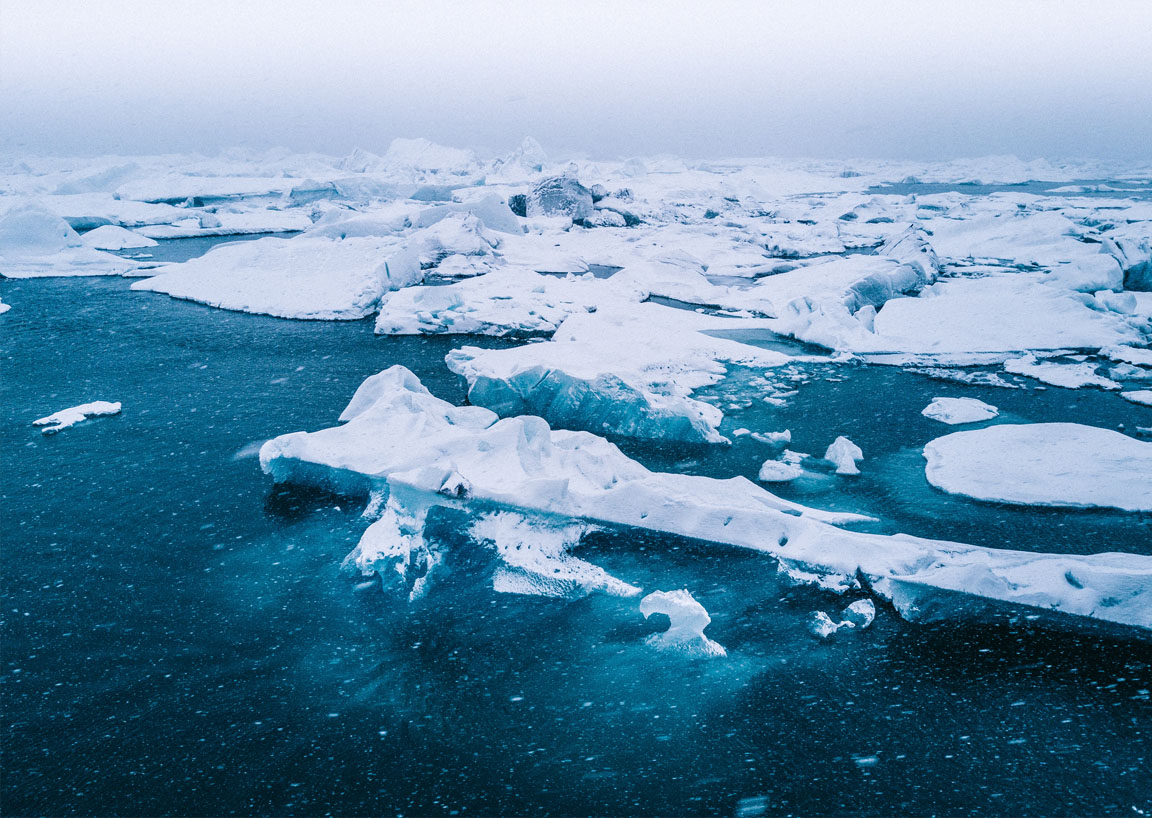 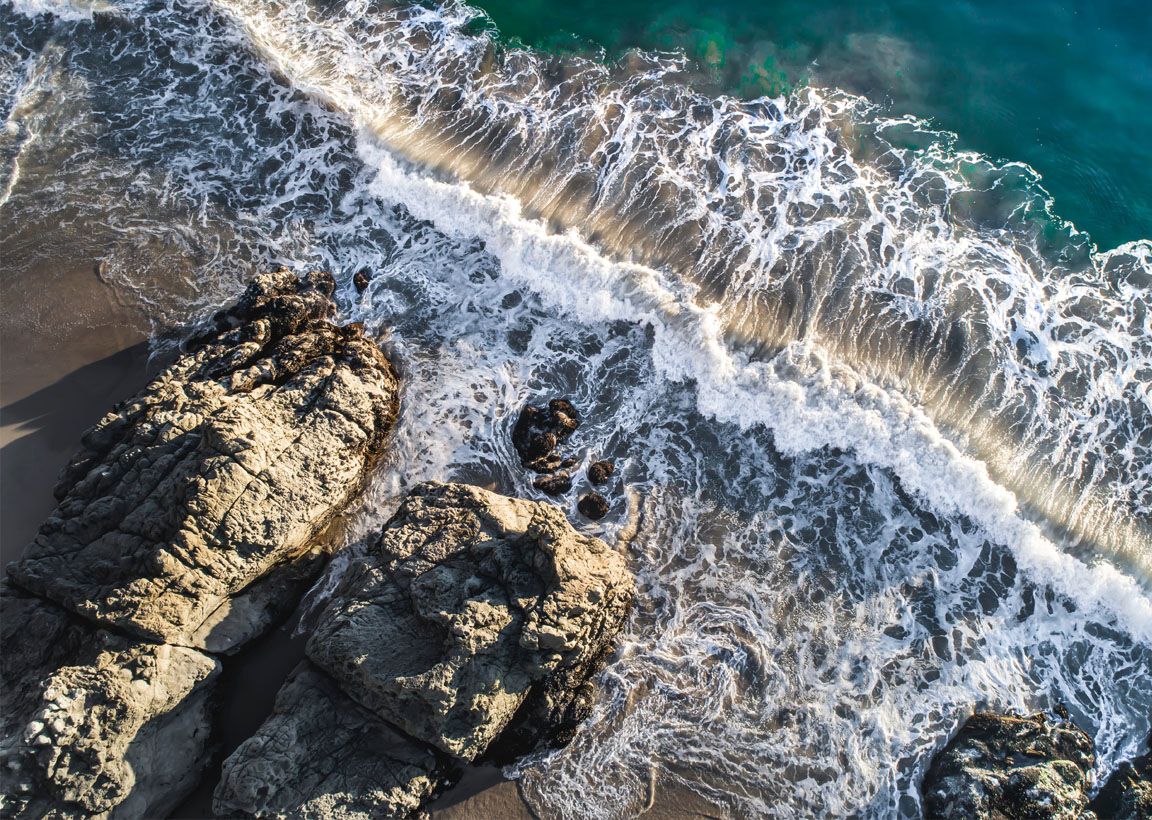 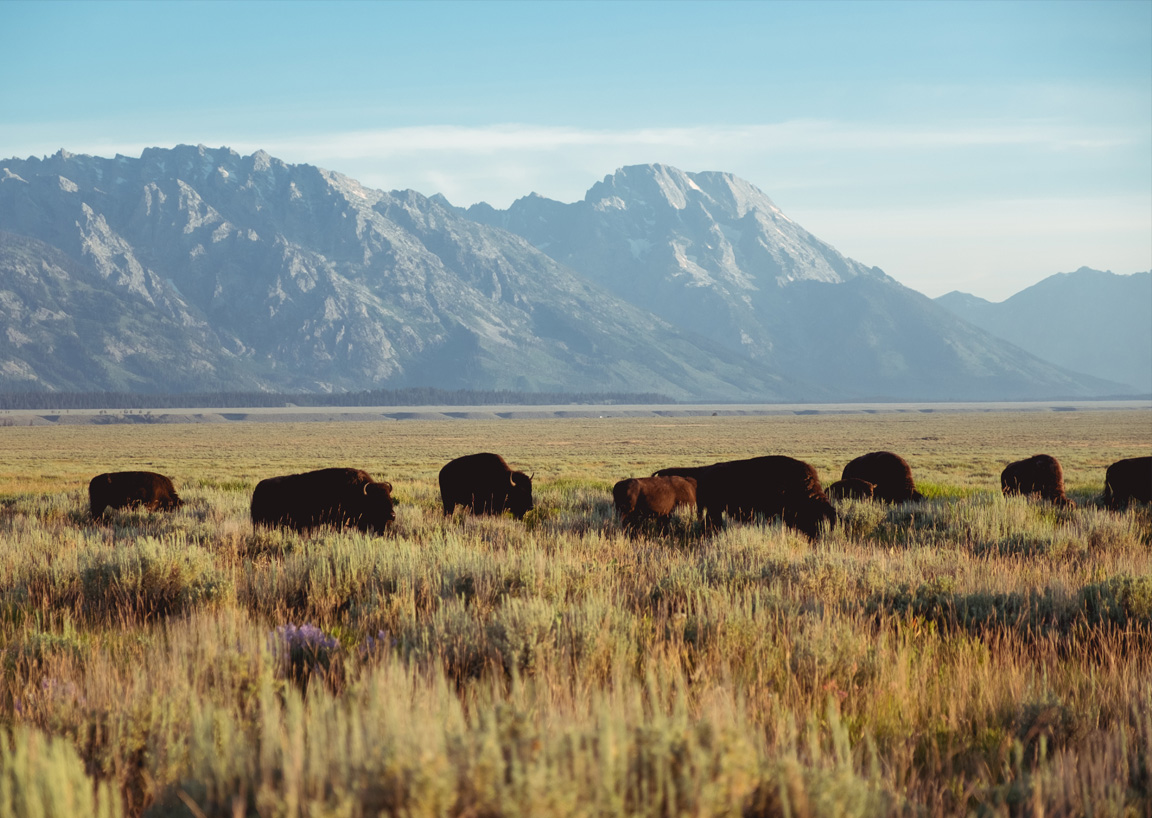 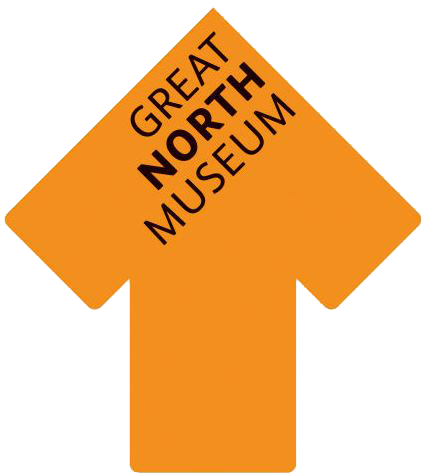 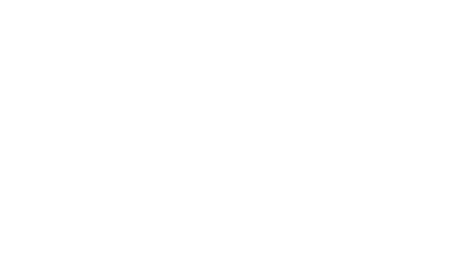 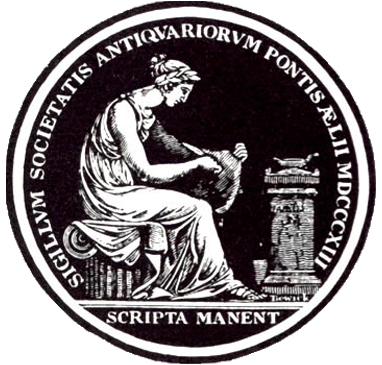 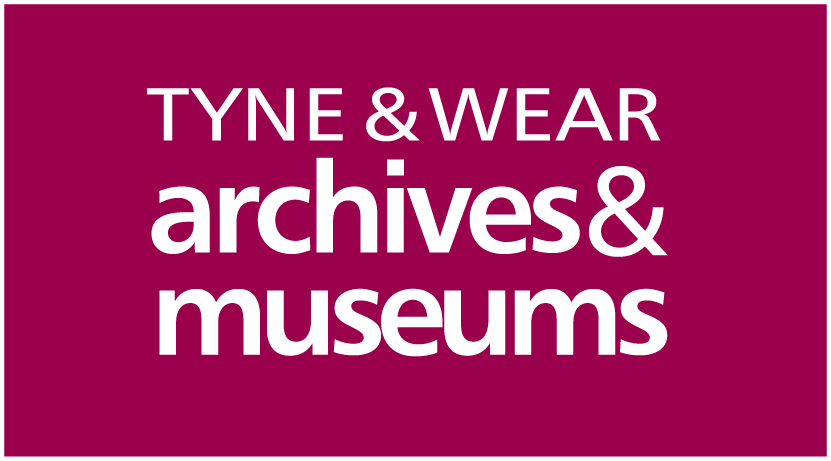